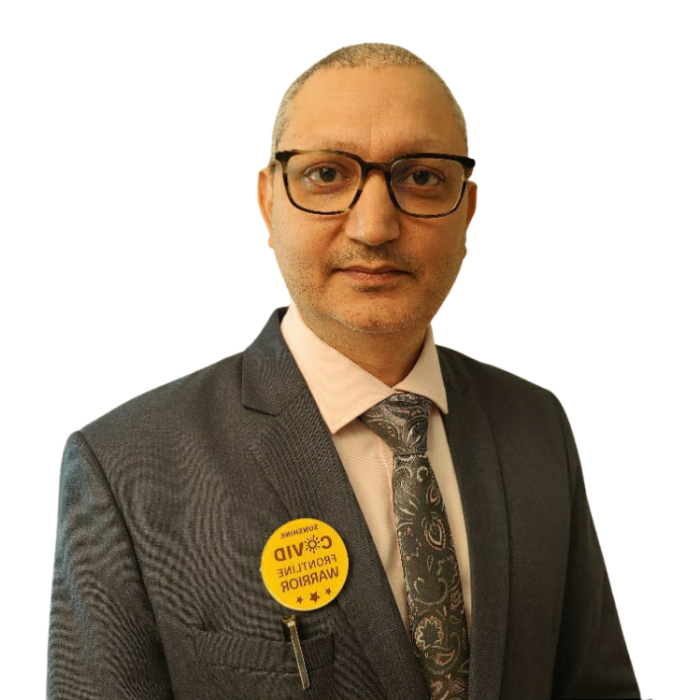 Dr Sanjeev Kumar is a interventional Cardiologist. He owns his Clinic Uma Heart Care Abids, Hyderabad. He did help many lives during covid times by creating educational videos which got viral. He received over 12 million views on just YouTube video . He Pioneered Home based treatment of covid-19 where there was shortage of beds in hospital which eventually became standard of care. ” Home care during corona”  video got 8 million views alone and shared on different platforms which helped many people in getting access to healthcare during that period of time. after that His many of  videos got viral which received crores of views. He received 52 thousand Youtube Subscriber along with many views. He helped many people during Second wave of Corona free of cost by Giving free tele-consultation. He also participated in health awareness programmes on national television like Zee news, T news and various national channels.

Dr. Sanjeev Kumar is the Best Cardiologist in Hyderabad